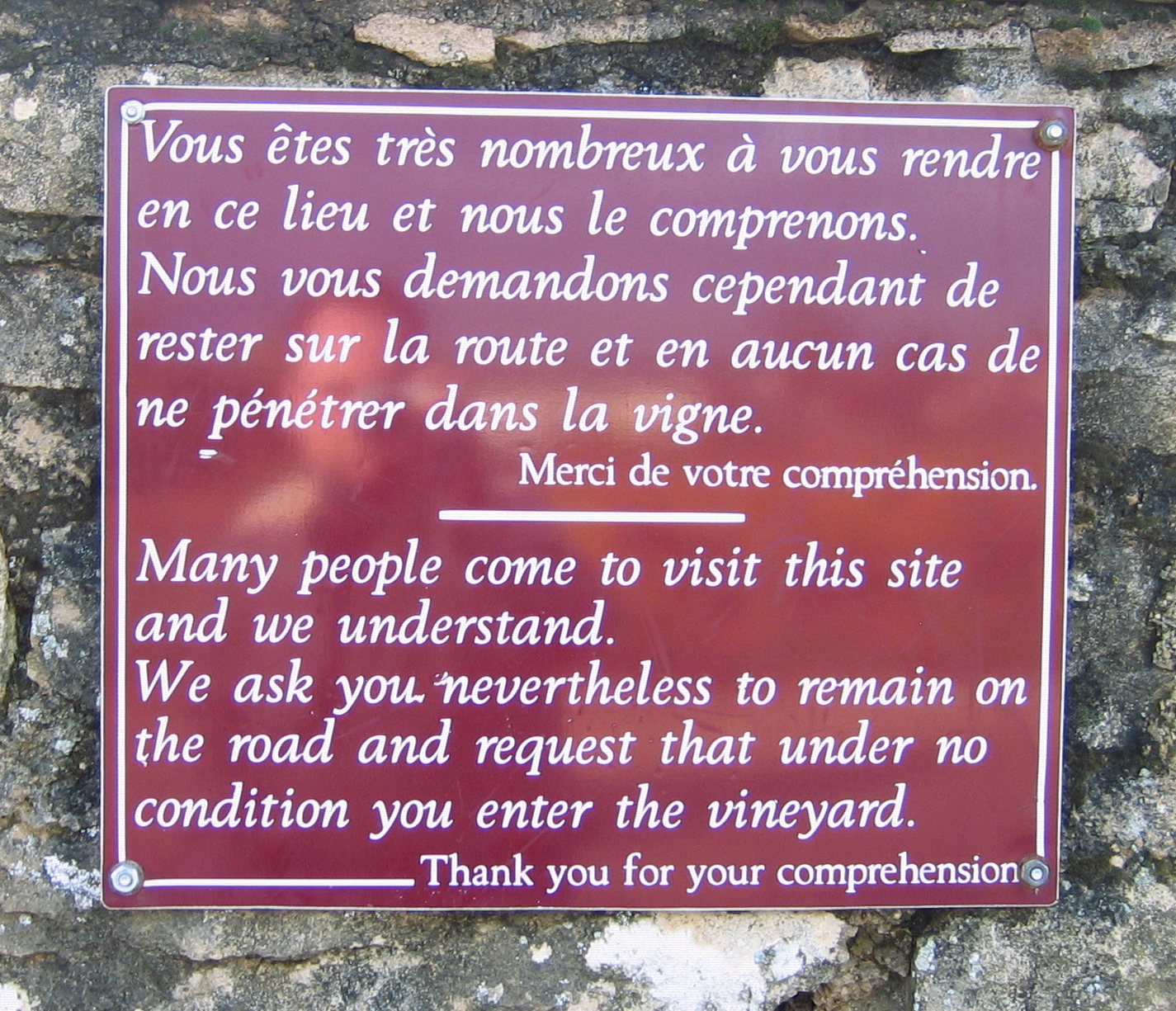 This conflict arises from an insect infestation. In October 2015 Justice Diamond ordered that the Schneiders permit YCC No. 41 and its agents to enter their unit no later than November 13 in order to conduct a “flush and vac” insecticide treatment. On October 28 the corporation sent the Schneiders a letter advising them that Orkin (the pest control company) would come on Nov 13 to prepare the unit, and that the treatment would take place on Nov 16. The letter included an “Orkin Preparation Sheet” which said that the occupants (and not Orkin) were required to prepare the unit. It is not clear what exactly happened on November 13 when personnel from Orkin, together with staff from YCC No. 41 showed up at the Schneiders’ door. The Schneiders may or may not have prepared the unit themselves, and they may or may not have refused entry.

In this application, YCC No. 41 sought an order that the Schneiders had breached Justice Diamond’s order of October 2015. (In the original application, they also sought an order requiring the Schneiders to vacate and sell their unit, but later gave up this request.) After a 1-day trial, Justice Diamond dismissed YCC No. 41’s request for an order, citing the confusion created by the contradiction between the letter (stating that Orkin would prepare the unit) and the Preparation Sheet (stating that the occupants should prepare the unit.) He suggested that each party bear their own costs.

Comment: Litigation (complicated by poor communication) is a rather blunt means for gaining cooperation. One can only hope that the unit was treated sometime before the June 2017 trial.

This is a dismissal of an appeal to an arbitrator’s award. Mr. Louiseize purchased three units in PCC No. 103 between 2001 and 2004 and has been renting them to non-related tenants for as long as he has owned them. The condominium’s Declaration specifies that units are to be used as single-family dwellings only. However the condominium took no real action to enforce the declaration until October 2013. At the November 2016 arbitration, PCC No. 103 asked for an order requiring immediate compliance with the single family restriction. Mr. Louiseize asked for the right to continue renting to unrelated tenants for a period equal to half the time he had owned the units, or failing that, compensation of $600/month per unit for lost income for the same period of time. ($600/month is apparently the difference between the expected rent for a single family and the amount that unrelated tenants could be charged. Is anyone else reminded of that old joke about the man who killed his parents, then threw himself on the mercy of the court on the grounds he was an orphan?)

The arbitrator gave Mr. Louiseize until August 2017 to comply with the single family restriction and awarded PCC No. 103 costs of $30,000. In the appeal, Mr. Louiseize asked for 75 months to change the use of two of his units, and that each party bear their own costs and share the costs of the arbitration. Justice Gordon heard the appeal but dismissed it, saying that the arbitrator had made no errors in law or principle, and awarded PCC No. 103 costs of $8200 for the appeal.

Comment: With the popularity of AirBnB, I suspect we’ll see more corporations cracking down on the single family provisions in their declarations.

A costs award has been issued for Heyde v. Theberge Developments Limited, which was a motion to certify a class action suit. Justice Smith awarded costs of $56,000 to Heyde, despite the fact that they were only partially successful. The defendant had asked each party to bear their own costs.

I summarized CIBC Mortgages Inc. v. York Condominium Corporation No. 385 in November 2016, and wrote about the costs decision in January 2017. At the end of June the Ontario Court of Appeal dismissed appeals of both the original decision and the costs award.