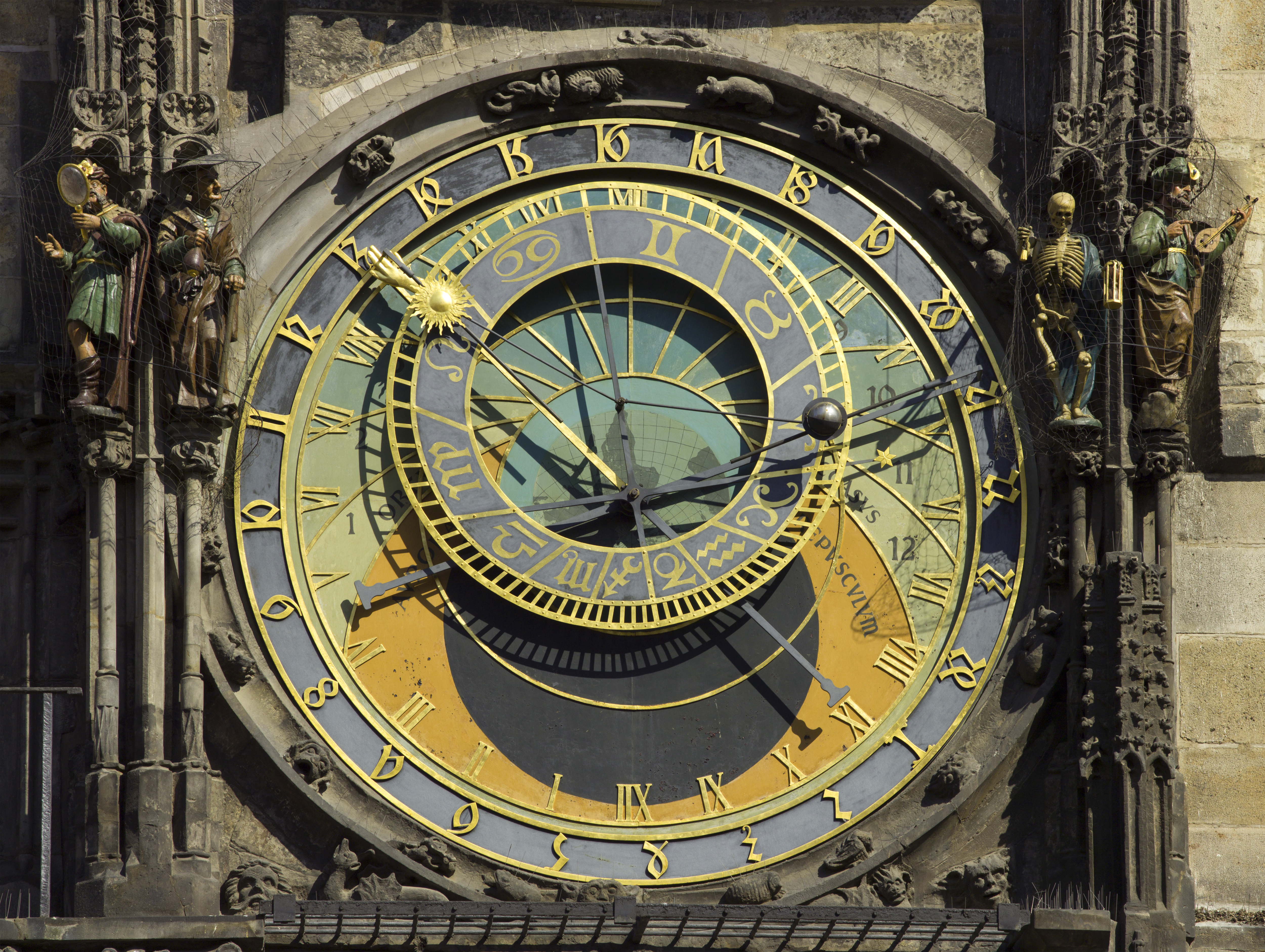 This is a dispute between a bank and a Condominium Corporation over the proceeds from the sale of a unit in YCC 385. The Corporation was put under a court-ordered administrator in November 2010. In March 2011 the Corporation changed counsel and in May 2011 the administrator changed property management companies. (I mention these changes because they help explain the confusions that followed.)

The unit in question had been owned by Frank Blowes. In February 2011 a judge issued a number of restraining orders against Mr. Blowes and ordered him to pay YCC 385’s costs of $15,000 within 30 days. In March 2011 the amount that YCC 385 paid to counsel  regarding the dispute with Mr. Blowes were entered into its general ledger, rather than charged against Mr. Blowes’ unit. In August 2011 (new) counsel for YCC 385 uncovered the error and sent a demand letter to Mr. Blowes for $44,474 ($15,000 in court-ordered costs and another $29,272 in other costs recoverable as common expenses). Mr. Blowes did not pay, and a lien was registered on his property in December 2011 and served upon CIBC as the mortgagee of the unit. Mr. Blowes went to court twice (Dec 2012 and May 2013) in attempts to stop the proceedings. He was unsuccessful each time and costs were awarded against him. (It appears that he did not have legal counsel.) YCC 385 received possession of the unit from the Sheriff in November 2013 and agreed to a sale of the unit for $110,000 in April 2014. Meanwhile, over at CIBC, the documents related to the lien and the sale of the unit had been overlooked somehow. CIBC learned about the planned sale of the unit days before it was to occur. YCC 385 and CIBC agreed that the funds from the sale should be placed in trust pending determination of priority.

Justice Dunphy found in favour of CIBC. He reasoned that, if the default occurred earlier than three months before December 2011, then the proceeds of the sale should go to CIBC as the mortgagee. If the default occurred within three months of December 2011, then YCC 385 should retain the funds. Payment of the court-ordered costs (the original $15,000) was due in March 2011, meaning that a lien should have been registered in June. YCC 385 failed to register the lien on time, and so they had no right to revive it in  December.

Comment: This case underscores the need for timely and professional accounting services.

This dispute is about deficiencies in the construction and installation of the HVAC system at PSCC 837. The Corporation claims damages of $500,000 against the vendor and developer of the Corporation; they in turn have counter-sued third parties (the suppliers and installers of the HVAC system). In this action, the defendants and the third parties move for summary judgment to dismiss, on the grounds that PSCC 837 waited too long to bring the claim.

PSCC 837 obtained engineering reports in November 2011 and March 2012, both citing “poor soldering connections” as the cause of water leaks. In February 2013 they commissioned a third report (delivered nine months later) which determined that the localized failures were the result of a systematic construction deficiency. PSCC 837 argues that it needed this report before it could file a claim for damages. The moving parties maintain that a claim could have been filed on the basis of the earlier reports.

Justice Pollak dismissed the claim for summary judgment, saying that neither side had provided enough evidence as to when PSCC 837 knew or should have known about the construction deficiencies.

About the image: The astronomical clock in Prague’s Old Town Square – the oldest such functioning clock in the world. Photograph by Godot13 – Own work, CC BY-SA 3.0, Link