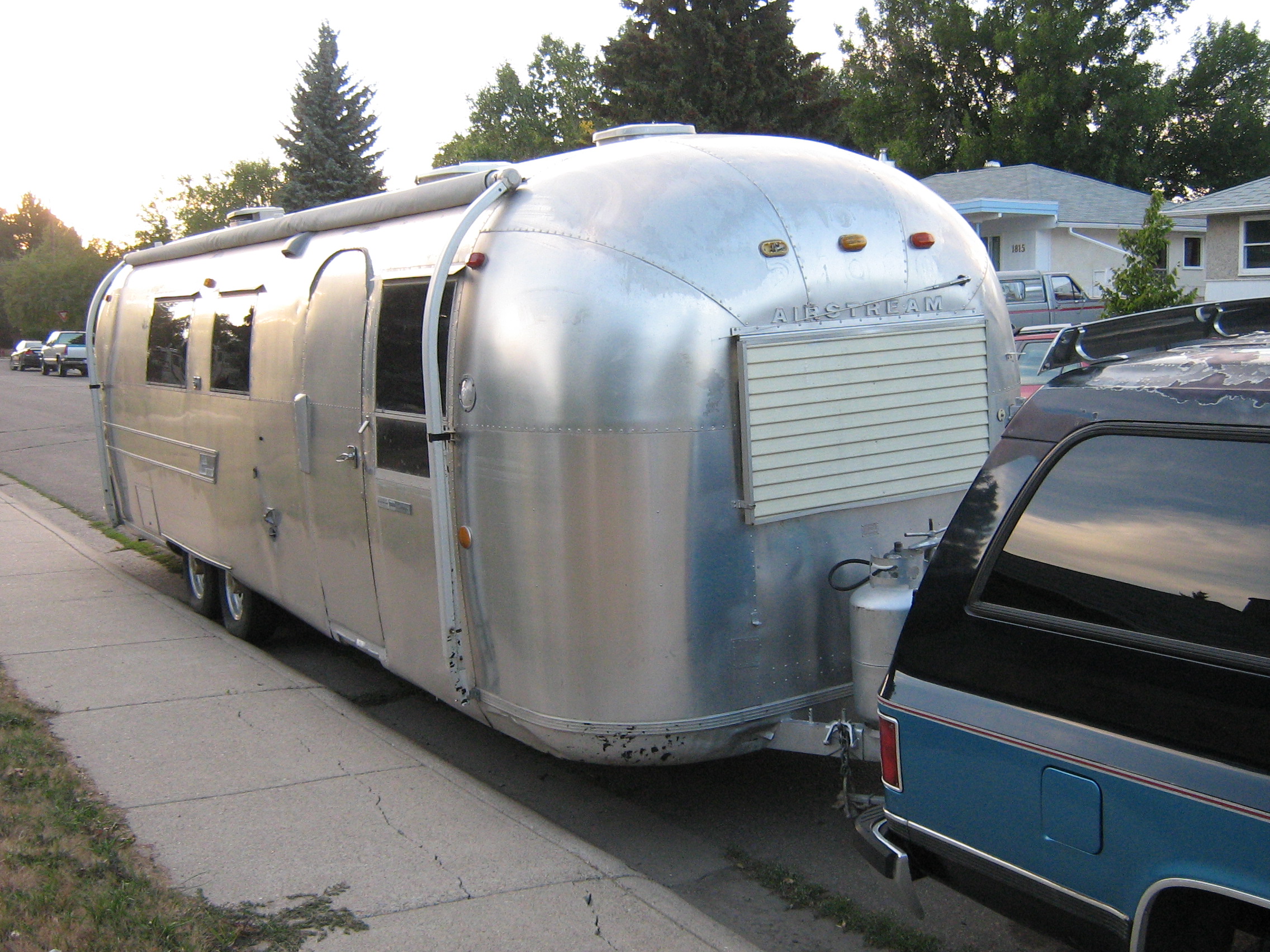 Ms. Bomba-Bibi is an owner of a condominium unit in a building managed by Brookfield. In November 2015 and then in December 2015 she received letters from the corporation and its lawyer asking her to move a trailer from her parking spot. In February 2016 she received a follow-up letter, asking her to pay the lawyer’s fees or face a notice of lien if she did not. She eventually moved the trailer but did not pay the lawyer’s fees and did not receive a notice of lien.

Ms. Bomba-Bibi charges that she was not allowed to leave the trailer in her parking space because of her race, and that other residents were permitted to leave various items in their parking spaces. Brookfield and the corporation denied any discrimination and stated that other residents had also been asked to move items from their parking spots. The HRTO adjudicator dismissed the application as having no reasonable chance of success, given that Ms. Bomba-Bibi had no evidence that the alleged unfair treatment was due to her race.

Comment: Corporations and management companies must be consistent when enforcing condominium rules. The perception of selective enforcement often contributes to conflict.

This is a successful appeal of a Small Claims Court decision. Ms Chan purchased a unit in a newly constructed condominium with a closing date in January 2012. Before the closing date, she decided to “flip” the property. The respondents (Ms Yeung and Mr. Ho) agreed to buy it and put down a deposit of $15,000. The sale unraveled. Someone (not clear who) drafted a mutual release after the failed closing. The document covers how the deposit is to be divided and includes a clause that the realtor will abandon any claim for commissions.

Ms Yeung and Mr. Ho sued Ms Chan in Small Claims Court for the return of their deposit; Ms Chan counter-sued for $25,000. The original claim and the appeal hinge on whether the mutual release was a legally binding document. Deputy Judge Fisher ruled that it was, and the appeal judge disagreed. The release was never signed by the realtor, sections of it are crossed out and written over (not clear when or by whom), and it seems to have been executed on May 2, 2012, despite stating that it was “irrevocable” on two different dates in January 2012. Ms Chan did not testify at the original trial, and the trial judge accepted the testimony of her husband regarding his intentions for the release, despite the fact that he was not a party to the transaction. He awarded $7500 to Ms Yeung and Mr. Ho.

In the appeal Justice Boswell ruled in favour of Ms Chan, finding that the trial judge erred in concluding that the release was binding and enforceable. In his final reckoning he took into account Ms Chan’s profits from the rental of her unit (which she would not have enjoyed had she sold her unit to the respondents) and awarded her nearly $11,000.

Comment: On the eve of the original trial, Ms Yeung and Mr. Ho offered to “walk away,” meaning that Ms Chan would have retained the entire $15,000 deposit. So although the appeal was successful, Ms Chan is left with less money than she would have, had she accepted their offer.

About the Image: By dave_7 from Lethbridge, Canada – Airstream Trailer, CC BY-SA 2.0, Link