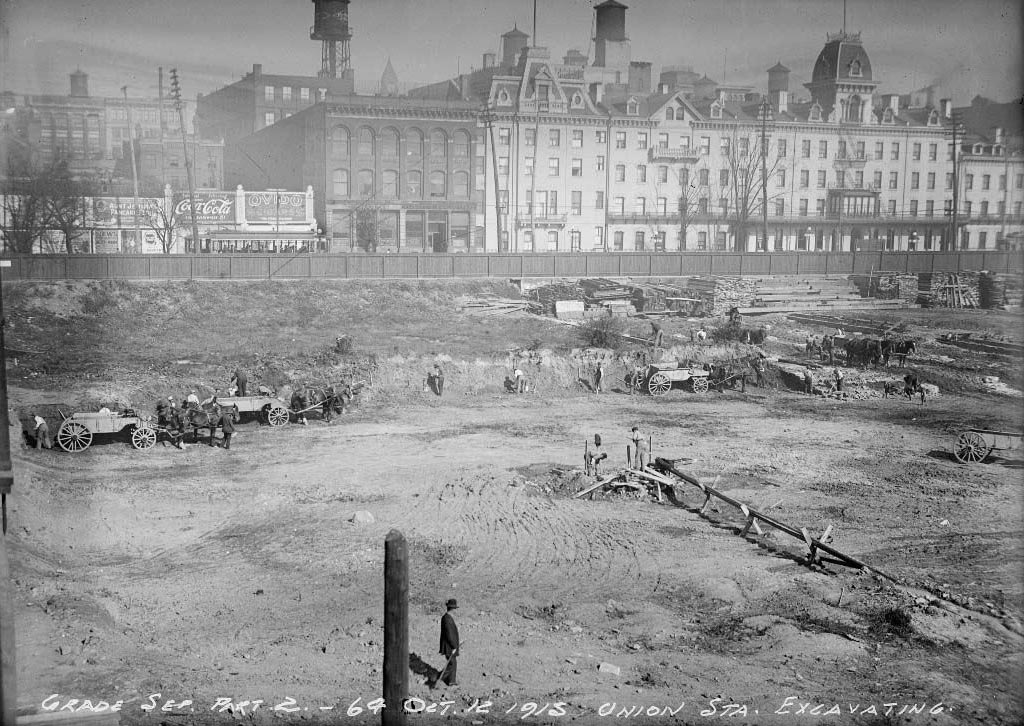 This is a dispute over an Agreement of Purchase and Sale (APS) of a townhouse condominium. The respondent is a condominium developer. The applicants entered into the agreement with the vendor in September 2016 for a unit that they were to occupy in March 2019. The occupancy date was later extended by one year. The applicants have made deposits of about $55,600 which are being held in trust by the respondent. In January 2018 Spice Danforth asked all purchasers for a binding and unconditional mortgage commitment, issued by a lender. The applicants supplied what they thought was adequate documentation. Over the next few months the vendors asked for more and more documentation, and the applicants did their best to comply. In April 2018 the vendors, not satisfied with the financial documents that the applicants produced, moved to terminate the APS.

It emerged in cross-examination that Spice Danforth was no longer planning a condominium development, but plans to build rental housing instead. The applicants ask the court to declare that the APS is in effect, that their deposit should be returned to them, and that there should be a trial with respect to their damages (as a result of the decision not to proceed with the condo development.) The respondent seeks a declaration that the applicants are in default, and that their deposit is forfeited.

Justice Swinton found that the applicants had complied with the APS and the financing requirements, and that the respondents acted unreasonably and in bad faith. She ordered that the deposit be returned with interest, and that there be a trial regarding the claim for damages.

Comment: Of the 116 purchasers of units in the development, 95 did not qualify for financing.

The applicants are two dentists who have a practice together. The defendants are “Queen’s Walk,” a corporate developer, its directors and officers, “Bridlepath,” a real estate brokerage, and two employees of Bridlepath. The applicants entered into an APS in July 2017 to purchase a commercial unit in an as-yet unbuilt complex. The APS contained a restrictive covenant that the applicants would have the sole dental office. In September 2017 Queen’s Walk terminated the APS, claiming that the applicant’s credit wasn’t adequate. The plaintiffs claim that 1) Queen’s Walk never checked their credit and that they had sufficient funds to close the deal; and 2) Queen’s Walk failed to secure the termination of an agreement with another dentist to purchase a unit in the complex. They commenced an action for breach of contract, inducing breach of contract, deceit, misrepresentation, and negligence.

This is a dismissal of an appeal. (However I cannot find the text of the original decision.) Mr. Friedrich owns a unit in MTCC No. 1018. The corporation made a decision to change the entry to Parking Level 1 from a telephone system to a motion sensor with monitored CCTV and a visit by a security guard at least every two hours. MTCC thus met the duty of an occupier under the Occupier’s Liability Act. Justice Myers found that Mr. Friedrich failed to prove that that MTCC No. 1018 breached the acceptable standard of care. Although vandalism occurred after the new system was in place, Mr. Friedrich did not offer any evidence that the corporation’s decision to make the changes was unreasonable or that they foreseeably caused his loss.

Comment: Once again we see judges upholding the principle that a condominium Board’s business judgment is entitle to deference.

About the image: Toronto construction in an earlier time. “Excavating the site of the new Union Station” by Dept. of Public Works – This image is available from the City of Toronto Archives, listed under the archival citation Fonds 200, Series 372, Subseries 30, Item 64. Public Domain, Link