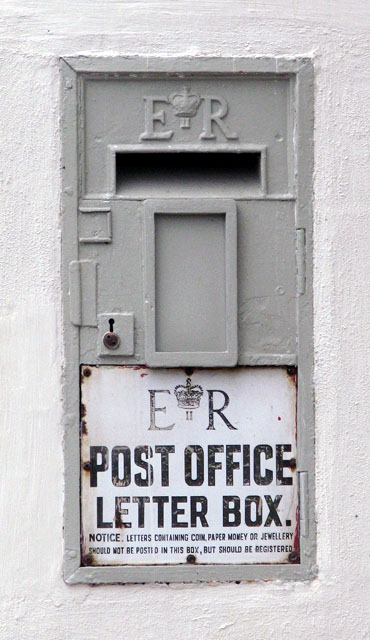 The four plaintiffs are current or former directors of YCC 78. They have commenced an action against two owners for statements made in three anonymous letters distributed in 2016 and 2017. Relations within the corporation have been contentious for some time, with aggressive negative campaigns for Board positions, allegations of electoral fraud, and litigation. The defendants deny any involvement with the anonymous letters.

With this motion, the defendants ask the court to dismiss the action based on the anti-SLAPP provisions of the Courts of Justice Act (Sections 137.1 to 137.5). These provisions are meant to protect people who speak out about matters of public interest. Justice Nishikawa found that the subject of the letters – the internal workings of the condominium corporation – were not a matter of public interest. She also noted that it was “inconsistent” with the purposes of the anti-SLAPP provisions to deny writing the letters and at the same time to ask for protection against being sued for writing them. She dismissed the motion, but granted a second motion to strike portions of the Statement of Claim that were defamatory to one of the defendants.

Comment: Justice Nishikawa noted that it was “unfortunate that in a community such as the Condominium, the Board and residents have permitted relationships to deteriorate to the point that anonymous letter writing campaigns, threats, self-help and litigation are seen as an appropriate means of addressing disputes.”

Tre Memovia is the former owner of 2055 and 2057 Danforth Avenue; the defendants own and operate a dry-cleaning business next door at 2061 Danforth Ave. In 2013 Tre Memovia commenced an action against the defendant; (I could not find the details of their claim). In this motion, Tre Memovia asks for an order allowing its expert access to the defendant’s property in order to conduct invasive environmental testing for the presence of chlorinated solvents. The defendants have declined to allow this inspection.

An Environmental Site Assessment done in 2012 identified the defendant’s dry cleaning business as a possible source of soil contamination. Tre Memovia had planned to build a 12-story condominium but had to delay development. (At some point Tre Memovia sold the land. Google Earth shows a recent building on the site, so I assume that the soil was decontaminated before construction went ahead.) In summer 2017 Tre Memovia retained a new engineering firm (AiMS) because the expert they had worked with previously retired. Unlike the first engineer who did not recommend further testing, AiMS proposed further, more intrusive testing after their site assessment in fall 2018.

After sifting through several years of investigation results, arguments, and counter-arguments, Master Short denied the motion. He found that further testing at this time would not be useful or probative in determining the source of the contaminants. If Tre Memovia wanted to do invasive testing, they had enough information to make the request in 2013. There are no compelling reasons to override the defendant’s property rights at this point.

Comment: Although there was a lot of technical detail on both sides of the argument, the Master’s decision came down to Laches – unreasonable delay.

About the image: A redundant postbox by Evelyn Simak, CC BY-SA 2.0, Link