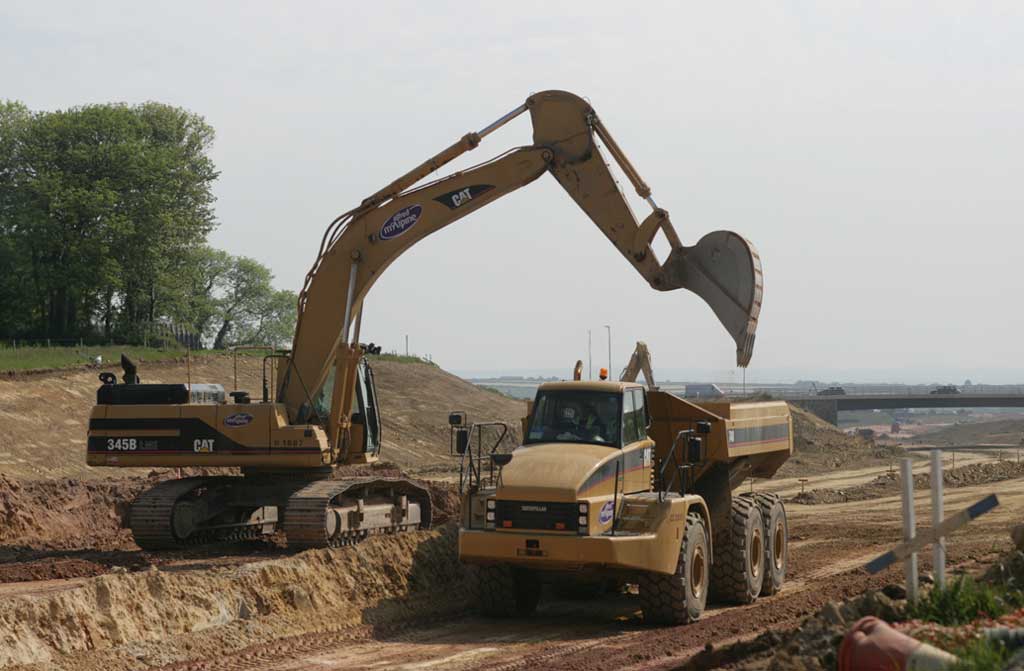 The defendant owns a condominium in NNCC No. 6 that is rented to Kimberly Watson and her adult son Robert James. James, the grandson of the defendant, suffers from health issues which make it impossible for him to live on his own. In the spring of 2013 the unit below the defendant’s was rented to a new tenant. Both the new tenant and Ms. Watson complained to the property manager about excessive noise coming from the other’s unit. In this action NNCC No. 6 seeks an order that Ms. Watson move out of the unit or refrain from making excessive noise.

Based on the evidence provided to him, Justice Taylor found that Ms. Watson made excessive noise in the unit from fall 2013 to 2015. Since then there have been no further noise complaints against her. Justice Taylor declined to evict Ms. Watson and her son as such “draconian” remedies should be reserved for when there is an ongoing refusal to comply with rules. Justice Taylor let stand a lien of  $1714 in legal costs against the defendant’s unit.

Comment: Justice Taylor limited the costs of the application to a modest $2500, saying that, “a less heavy-handed approach might very well have avoided an application to the court.”

The plaintiff, an excavating contractor, was hired to work on Phase 1 of  a construction project being developed by the defendant. The parties’ contract contemplated that Otomic might continue to work on Phase II, but nothing was formalized. Things started out well. Otomic completed the work on Phase I and started on Phase II. After a number of months the relationship broke down and Royal 7 delayed payment of Otomic’s invoices or paid only portions of them. At some point the parties may have held a meeting to discuss their differences, although what was said at the meeting, who attended, and even whether a meeting took place, is in dispute. In this action Otomic claims that it is owed about $218,000 for work completed and seeks a declaration that it is entitled to a construction lien. Royal 7 has counterclaimed for about $274,000 on the grounds that it had to retain another contractor to finish the job that Otomic should have done, and that Otomic over-charged them for work completed.

Justice Mulligan found in favour of Otomic, saying that Royal 7 could not hold them responsible for the cost of continuing the excavation work on Phase II. He rejected the counter-claim as there was no evidence that Otomic over-charged Royal 7. He allowed Otomic’s lien and encouraged the parties to settle the issue of costs themselves.

The applicant owns a commercial unit in TSCC No. 1529 where he proposes to set up a dentist’s office. The construction of the office would require boring through the floor/ceiling of TSCC 1530 to install plumbing, power lines, insulation, etc. TSCC 1530 has granted an Easement to the owners of TSCC 1529 to install various utilities. TSCC 1530’s consulting engineer has approved the plans and suggested some changes, which the applicant has accepted.

Justice Penny found that it was simply “fortuitous” that the applicant owned parking units in TSCC 1530; he is entitled to the Easement; he does not have to comply with Section 98; and the proposed work is not a “major change.” The judge also granted costs of $9000 to the applicant.

Comment: I have no idea (and the written record gives no clue) as to why TSCC 1530 took the position that it did.

About the image: By bilbobagweed – Loading, CC BY 2.0, Link