When we think of sexual harassment in the workplace, we might think of prominent men like Harvey Weinstein or Les Moonves, or of a “Mad Men”-era boss chasing his secretary around the desk. 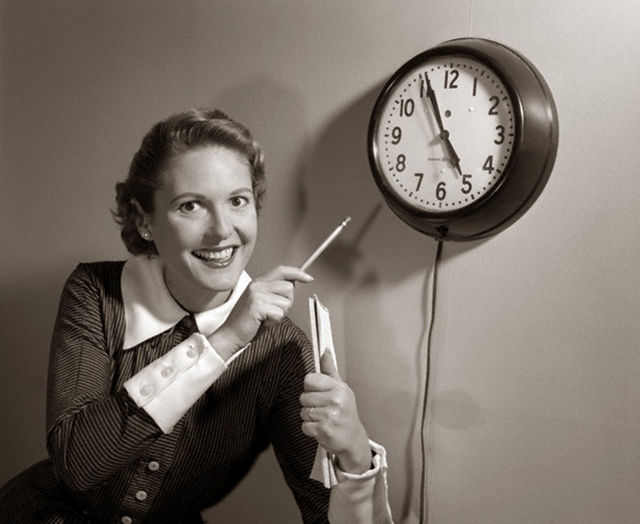 Sometimes sexual harassment does resemble these clichés, but this isn’t always the case. In the Ontario Occupational Health and Safety Act, sexual harassment is defined as “a course of vexatious comment or conduct” against a worker because of sex, sexual orientation, gender identity or gender expression, where the behaviour is known or ought reasonably know to be unwelcome.

Here are some examples of workplace behaviour that an investigator or arbitrator might reasonably judge to rise to the standard of harassment. Would you have recognized them?

1) The overly persistent suitor
Bob and Sally work in different divisions – he is in accounting and she is in fundraising – at roughly equal levels. Neither reports to the other, and there is no policy in place against employees dating one another. Bob asks Sally to see a movie with him. She declines, mentioning a previous engagement. The next week he asks her out to lunch, she refuses, saying that she’s swamped with work. Undeterred (and having seen a few too many of those romantic movies where the hero “doesn’t take no for an answer”) a few days later Bob invites Sally to a play he has tickets for. Sally declines and makes a complaint to the HR manager.

There is nothing wrong with Bob wanting to date Sally. And if this were a movie, she would finally agree to go out with him and they might live happily ever after. But in the workplace, continuing to pursue a co-worker who has made it clear that he or she is not interested, is harassment.

2) Questionable compliments
There is a big difference between saying “That colour is really flattering on you” and (as came up in a recent complaint that I investigated), “Your boobs look good in that shirt.” It doesn’t matter if the remark is made by a man to a woman or by a woman to another woman. Remarks that are sexually charged – even those meant to be complimentary – can be harassing.

3) Insults
Remarks about another person’s sexual practices, relationship history, choice of partners, etc. are not appropriate and could very likely constitute sexual harassment. (I will refrain from providing specific examples.) 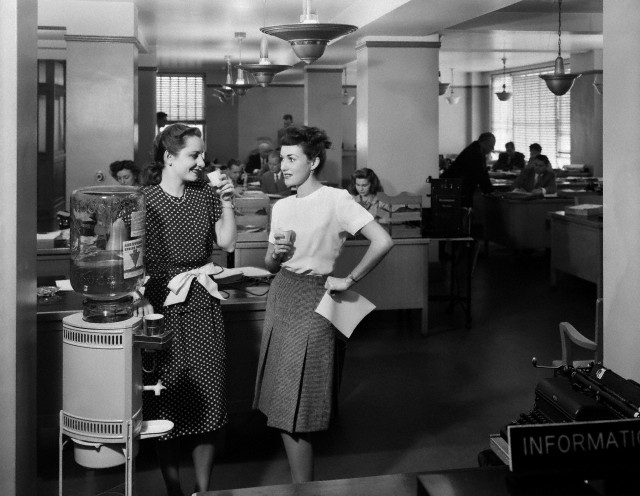 4) Too much information
Sharing details of one’s sexual activity – what used to be called “locker room talk” – may constitute harassment. This is true whether the person sharing is male or female, and whether the audience is male or female. Sometimes people assume that, if no one asks them to stop discussing their sexual life, then they have a green light to keep going. The reality is that others are often offended yet don’t feel comfortable speaking up. And if management knows that this is going on and doesn’t step in, they may be contributing to the situation and failing to address harassment.

Employers have a legal obligation to maintain a workplace that is free of harassment. When you’re thinking about protecting the people in your organization, think beyond the clichés.