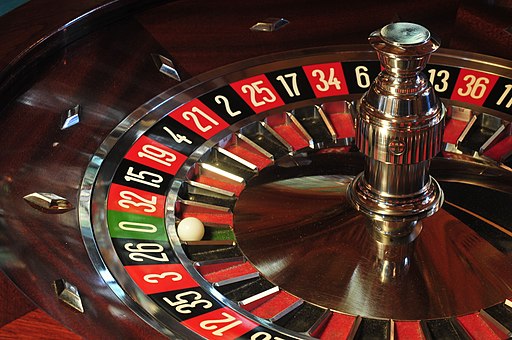 This is another costs decision from the Ottawa Small Claims Court involving an unrepresented plaintiff owner. Ms Wu had brought an action to compel the Corporation to produce certain documents, including owners’ email addresses. The action was unsuccessful, and the Corporation now seeks to recover its legal costs of over $21,000 on a full indemnity basis. Their grounds are: 1) the indemnity provision of the Corporation’s by-laws; and 2) the alleged unreasonable behaviour of the plaintiff. In support, the Corporation cites Justice Gouin’s decision in Wexler v Carleton CC No. 28 (summarized above).

Justice Whitehall awarded costs in the amount of $490. His reasons were: 1) The indemnity clause is “at best is ambiguous” and regardless the court retains discretion to award costs. 2) The Corporation defended the action because it did not wish to live with the precedent that an agreement to provide the documents would have entailed. This was the “act” that caused it to incur legal costs. 3) Ms Wu had an honest belief that she was entitled to the documents she sought, and “vigorous litigation in asserting one’s claim is no ground to penalize a party by awarding more than ordinary costs.”